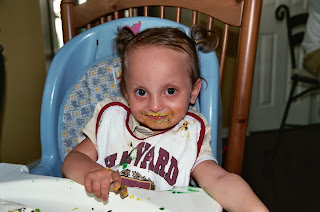 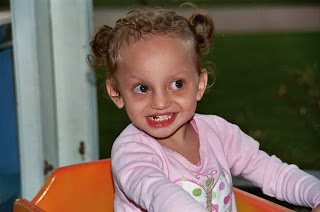 Kendall glowing from her new tan on Clearwater Beach 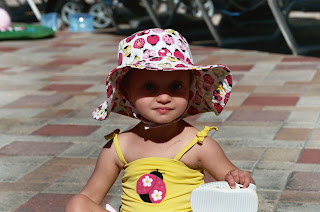 By the pool at the Marriott Suites on Sand Key 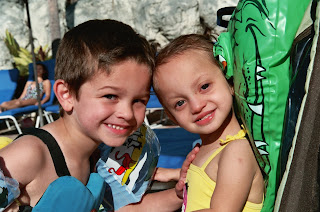 Carsen and Kendall by the pool 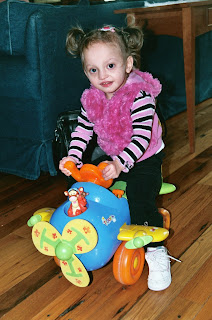 Kendall riding a toy at a party

Wow, I’ve been so bad in keeping Kendall’s blog updated. This is my first post in almost 6 months and feel quite terrible about it…
Things as always have been a roller coaster and we continue to enjoy the ride. As with all of our new found WHS friends, it’s never easy, but we always try our best to take the great out of the situation and see it overtake the rough parts. We’ve done that well since my last posting.